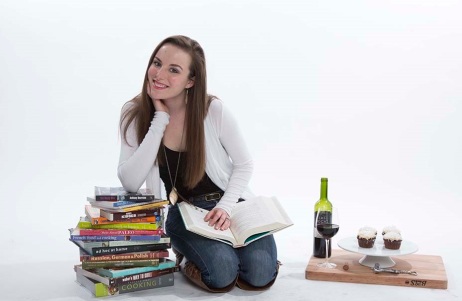 A little about me…

I’m a once upon a time ballerina that has found her new love and passion in food and writing. The first half of my life was spent in a Pre Profession Ballet Academy where I learned to dedicate myself solely to the discipline that is ballet. Six days a week, every week I was at the Academy molding my body, grasping for the unreachable perfection that only the art of ballet demands. Once I turned 19 I was asked to dance with Nevada Ballet Theatre. I spent one season dancing with the company. Then one day, as if lead by providence, I announced to the Artistic Director that I would not be returning to the company next season. I had decided to attend the University of Nevada Las Vegas to pursue my other passion, Literature. It was one of the most difficult and life altering decisions I have ever made. 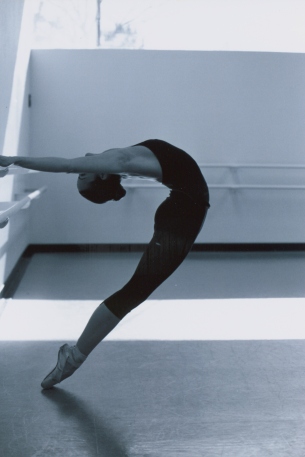 It took me six years of full time work and study to achieve my Bachelor’s Degree in English Literature. I took a few side trips that helped enhance my view of the world and also helped to prolong my study time. I spent a month in the Philippines where I learned a little about the complex web that makes up a third world country. Word from the wise; never turn down food when offered in the Philippines. One it’s rude and two you would be depriving yourself the experience of new flavors and textures. It was here that I really began to open my mind to the diversity of food. Seeing for the first time what food could be and how people eat it. I also spent a semester in London studying at the London Metropolitan University. England the birthplace of Literature, it was here that many of my life adventures took place. Living on the ninth floor in a tiny one room flat with a roommate, I began to gain some independence from my Vegas life.

It was around this time that I started to get a reputation as a foodie. I became consumed with trying all kinds of new restaurants. I found out that great food is everywhere as long as you know where to look. A hole in the wall noodle shop like Monta in China Town Las Vegas makes me just as happy as the six course dining experience at Sage in the Aria Hotel. I also started to learn that fantastic food can be found in your own kitchen as well. I began to challenge myself by replicating the recipes of Julia Child, Ina Garten and Giada De Laurentiis. I also started to come up with a few of my own every now and then too. I graduated from UNLV with my bachelors in English and now recently married I’m ready to take the next step in my foodie life. I’m excited to learn more about the world of food and what it has to offer. Here is what I know now. Food is fun, it can make people remember what it was like to be young, transport someone to a far off land and bring the ones you love together. I’m just a girl that lives in Las Vegas looking to eat some good food! Whether that food is found on the Vegas Strip, the offbeat corners of the city or my very own kitchen I want to eat it! I’m hungry! This blog is for those who love to cook and eat as much as I do.